Facebook has moved quickly to generate revenue through a variety of advertising opportunities intended to leverage the company’s huge audience and stockpile of audience data. Now marketers are beginning to evaluate how the options stack up against each other.

Social advertising application Salesforce Social.com, an extension of the Salesforce Marketing Cloud service, looked at more than 1 million ad units and 114 billion impressions served worldwide through the platform between January and March 2013. The study found that context went a long way to improving ad performance on Facebook.

The sponsored check-in story—in which users are shown an ad in their newsfeed for a place where they had previously checked-in—achieved the highest clickthrough rate (CTR) by a significant margin. At 3.2%, the check-in story beat out the CTR for the sponsored “like” story by almost 1 percentage point. All sponsored story ad types performed far better than other ad units, save page post ads and ads inviting users to install mobile apps.

Industries also showed wide variation in Facebook ad performance. The study found that general retail and telecommunications had the most success generating page “likes,” at a rate of 0.11% and 0.10%, respectively. Clothing and fashion also performed well by this measure.

But many industries could not crack higher than a 0.03% page “like” rate, including technology, food and beverage, finance, entertainment, advertising and travel. Getting a strong page “like” rate is a product of both consumer interest and targeting, among other factors, and these industries may have more work to do to make sure they are reaching out to the right Facebook users.

For overall Facebook ads served by industry, sports cost by far and away the most per impression, at $9.08. Publishing ranked as the second most expensive ad by this measure, priced at $1.75 per impression, followed by telecommunications and general retail, tied for third at a price of $1.39 each.

Telecommunications and publishing garnered the highest CTRs, while sports, despite its high impression price, came in at around the average for CTR. This could reflect ad purpose, however. While many industries serve ads on Facebook to create engagement, some still use the site for branding.

Perhaps in response to accumulating data about which ads perform best and worst, Facebook has announced that it will begin simplifying ad offerings, reducing the number of types available and tying ad opportunities to a brand’s business goals.

eMarketer estimates that worldwide paid advertising on Facebook will reach $5.89 billion this year and continue rising by more than 20% annually through 2015, when spend will approach $9 billion. With so much money and consumer attention on the line, marketers have plenty of incentive to make sure they are putting out ads that maximize the channel’s assets. 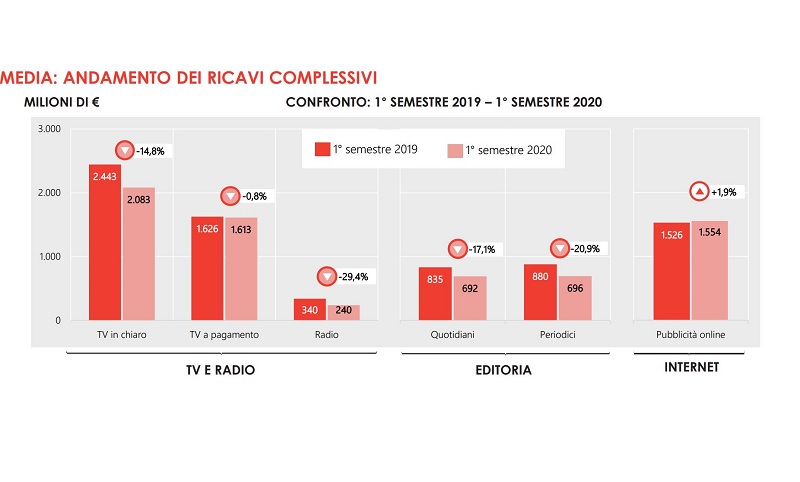 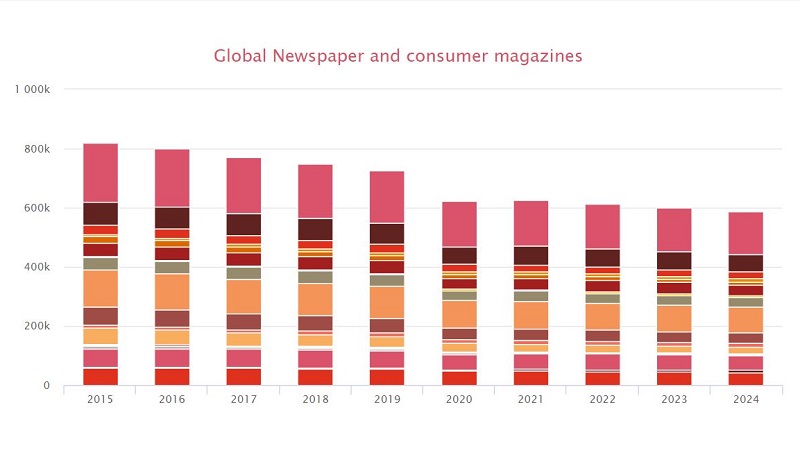