Are Blogs Outdated? The Times Eliminates Several, and Explains Why

As The Times continues to change – becoming more digital, becoming more global, looking for new ways to make money as print advertising declines – it frequently adds new features or puts more emphasis on established ones, like video.
Hardly anyone complains about that. But, in the process, when some features are eliminated to devote more resources to the new, readers notice – and often register their disagreement.
I wrote a few months ago about one such decision I strongly disagreed with: the elimination of the Green blog, which had served as a useful clearinghouse for good information, aggregation and fresh reporting about the environment.
At that time, Dean Baquet, the managing editor, told me that The Times would be examining many of its blogs and deciding which ones to maintain. He explained it as a matter of allocating resources and changing with the times.
Now, some of those decisions have been made. In addition to the Green blog, Media Decoder and The Choice (about getting into and financing college) have disappeared. Dozens of Times blogs remain, but more will be eliminated, as Joe Pompeo of Capital New York reported this week. He wrote that “a decision has been made to pull the plug on most, if not all of The Times’s sports blogs, which include Bats (baseball), Straight Sets (tennis), Slap Shot (hockey), The Rail (horse racing) and Off the Dribble (basketball), although each of those appeared to still be publishing content at this writing.”
I asked Mr. Baquet to explain what’s behind the recent changes and those that are to come. While not confirming precisely which blogs will be eliminated, he confirmed the general trend.
“We are rethinking blogs – actually, we’re always rethinking them,” he said.
He suggested that the golden age of blogs at The Times may be over: “Blogs proliferated early on because they were seen as a way for desks and subjects to get into the Web game. They taught us a different way of writing and thinking, created a way to move fast on coverage. But I’d argue that as we’ve matured, the sections themselves now act like blogs.”
And Eileen Murphy, The Times’s spokeswoman, elaborated on that point, especially in reference to the sports blogs.
“In most cases,” she said, “we’re eliminating blogs that essentially duplicate section fronts. Each sport had its own blog and also has its own subsection front on the Web site; same for Media Decoder. There are other instances like this and those blogs will also be eliminated at some point. The goal is to decrease confusion for readers about where to find information on various subjects by eliminating the duplication of publishing platforms. We are not reducing our reporting or editing staffs devoted to coverage of any of these subjects.” (On a related note, Grantland’s Bryan Curtis wrote on Tuesday about the slow demise of the storied Sports of The Times column.)
Readers who have written to me are particularly disappointed about losing The Choice.
“Those of us with high school-aged children, as well as children in college, are all avid readers of the blog, and have found it to be an unbiased voice in helping us navigate the college admissions process,” wrote Abby Farber, who called it “extremely disappointing” that The Times was discontinuing the blog.
Ms. Murphy explained that decision in an e-mail, though the answer probably won’t satisfy unhappy readers: “The content of that blog was evergreen and will remain available on the site and we’ll continue to cover college admissions in a variety of ways. But the decision to eliminate the blog was made in order to focus some of its resources elsewhere.”
As for The Public Editor’s Journal, the blog you’re reading right now, I haven’t heard even a whisper about its disappearance. If it happens, though, I’ll try to report it here first before I vanish. 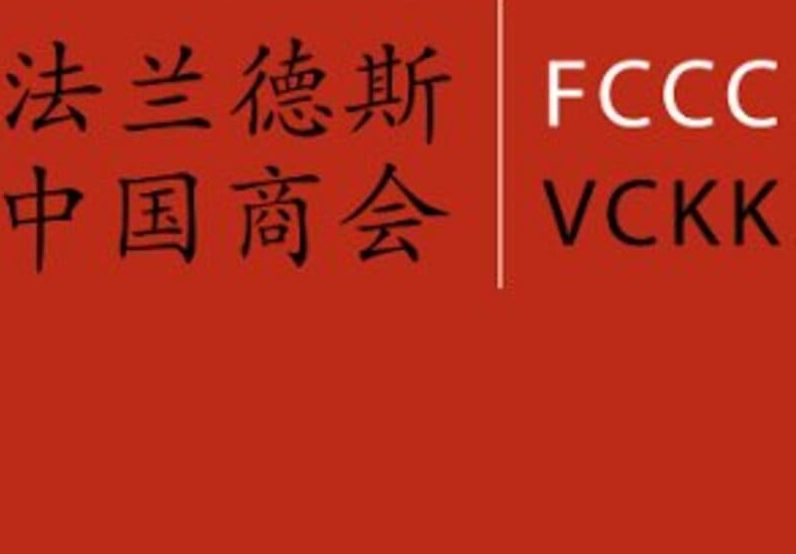