About 56 percent of Americans now own smartphones, according to the Pew Internet and American Life Project, and 34 percent own a tablet. Within as few as three years, market analysts now estimate, most digital traffic will occur on mobile devices, up from roughly a third now.

Whether news publishers will find a way to capitalize on this financially, or lose out to digital giants such as Google, is the new overriding economic question facing the business of journalism.

How to monetize mobile and what technological approaches to use—apps versus responsive design, for instance—were the central issues of the latest workshop by the American Press Institute. The workshop, “The Future of Mobile” included presentations from mobile innovators at ESPN, the Boston Globe, Digital First Media and Puerto Rico-based GFR Media, and was produced in conjunction with the Poynter Institute.

Boston.com is thought of as the “now” site. It’s free, focused on breaking news, shorter content and filled with more information about living in Boston. The concept behind the companion site, Bostonglobe.com, is “know.” It’s focused on learning more, on greater depth, context, and analysis. It is a paid, largely-ad-free site.

The Globe’s digital chief Moriarty called Boston.com the equivalent of bringing a six-pack of beer to a beach party, while Bostonglobe.com is more akin to bringing a bottle of wine to a dinner party.

To date, 40,000 digital users are paying to access Bostonglobe.com, and 135,000 existing print subscribers have begun accessing the site, which is included in their subscription plan.

2. When deciding between an app or the responsive mobile website, often the answer is both

The Globe was the first major media company to utilize responsive design, the concept of fluid web design that reshapes itself to fit all screens.

At the time, some imagined that responsive design would leapfrog apps almost entirely, given that it was cheaper and would allow publishers to avoid Apple’s App Store review process and revenue sharing.

Now, another theory is forming on mobile — apps and responsive design.

Even with a flexible site that brings a clean reading environment, time on smartphones is dominated by apps, and some of the most popular apps are task specific, such as weather apps, maps or other jobs to be done.

These “native apps” are products that solve problems and supplement what is available from the mobile version of a website. The new iPhone application that Apple just approved for the Globe, for instance, incorporates items like traffic and weather along with a selection of news content. This is different than the journalism found on the responsive design version of the site.

Apps are about creating utility, the Globe’s Moriarity said, and utility means your brand becomes part of users’ daily lives.

Allen Klosowski, who until recently was in charge of mobile for Digital First Media before joining SpotXchange in Colorado, says the relationship between publishers and consumers on mobile is fragile. A large percentage of apps downloaded are never used again. The apps that users come back to over and over have utility and simplicity built into their design and are easy for people to integrate into their lives.

This could come in the form of subway schedules or directions to garage sales around town. During Klosowski’s tenure at Digital First he helped the Denver Post release an app with details about snowfalls in the region so that skiers knew which resorts to visit and when.

3. The more platforms you’re on, the more time will users spend with you and the more loyal they’ll be

Being everywhere is a way to stay relevant and to increase the time that users devote to your brand, says Kiesow of the Globe.

New research also shows that advertising performs better when users are exposed to the messaging in numerous media and on multiple platforms. It’s the same principle political advertisers have known for years. Messages repeated are messages remembered.

Take advantage, says Moriarty, of the synergy across screens.

That also requires, however, recognizing that people want different kinds of content at different times of day and even different screens. The videos that people tend to watch on their smartphones during the day, for instance, tend to be different — shorter and more visual — than the ones they watch at night at home.

4. Mobile is the shortest path between your content and social media

Social media has become such an important force that ESPN monitors the social conversation and ensures that it’s producing content – whether on TV, on the web, or mobile products – that reflects what on peoples’ minds. Then mobile becomes a gateway for ESPN to be in on the social media conversation.

“If you’re starting the conversation from an entirely different point than your audience is, that’s a missed opportunity,” King notes.

That also means content that publishers create has to be highly shareable, particularly on mobile, King says.

In short, publishers not only need to put their content into social media, they must monitor the conversation that is occurring there, create content that fits it and design that content for the way that people behave there.

This isn’t pandering, executives say. It’s making your content as usable and relevant as possible.

ESPN abides by the rule “Personalize once and the experience follows you.” That means a registered user will save preferences about their favorite sports and sports teams on one product, say a mobile phone, and they’ll never have to enter that data again. These interests follow them.

King says personalization has created a much more intimate and deeper experience for sports fans, which is not easy with such a large entity as ESPN. So far 26 percent of those using ESPN’s digital products have personalized. That’s up from 19 percent last year.

6. User expectations keep changing, but you need to keep meeting them

This past year 6.2 million people filled out 8.8 million NCAA brackets via ESPN, according to King. That’s up, largely because ESPN made it possible for sports fans to do this on mobile. They realized that users expected to be able to work on their brackets even in the middle of the day. So they met that need for them, and the users reacted.

In a more holistic sense, mobile users just expect that products work – and work everywhere. Therefore, King said, this is a goal his whole staff needs to embrace.

User expectations are easily raised, and never lowered. As soon as users see a better version of something, that becomes their expectation. They quickly want to know why everyone doesn’t do it that way.

7. Don’t be myopic about whichever mobile platform you use

An Apple loyalist tends to think of products only in terms of iPhones and iPads, ignoring the fact that a larger and growing sector of mobile consumers use Android. To prevent this sort of tunnel vision about mobile, Klosowski personally changes up his device and operating system often so that he’s adept at every device and option in the marketplace. At Digital First he also forced his staff to engage in the same type of switching.

The tactic ties into the larger idea of keeping user-centered thinking in mind at all times.

8. Competition for mobile dollars is not from other media companies

Facebook, Google, other technology companies and phone makers are the ones to watch in generating dollars around mobile. Klosowski cited the fact that Google alone receives 56 percent of the world’s mobile revenue at present.

One of the few news organizations seeing noticeable gains in mobile revenue is GFR Media, the largest media company in Puerto Rico. Last year, the company doubled its mobile revenue. Mobile now represents 10 percent of GFR’s digital share and is gradually climbing. Data from Borrell Associates indicates that that’s twice as high as the industry average.

GFR’s Burgos and Samaniego say the key has been creating a host of mobile products to suit consumer needs as they see news consumption shift to smartphones and tablets. Their mobile product line includes 20-plus native apps, responsive design sites and mobile websites. Interstitial ads, in particular, have been an advertising unit that’s getting high click through rates and earning GFR solid returns.

GFR’s thinking has been to build for mobile and figure out how to earn money as they go. The reverse – waiting for the revenue and then creating products – is not fast-moving enough to allow media companies to compete with technology players like Google and Facebook. 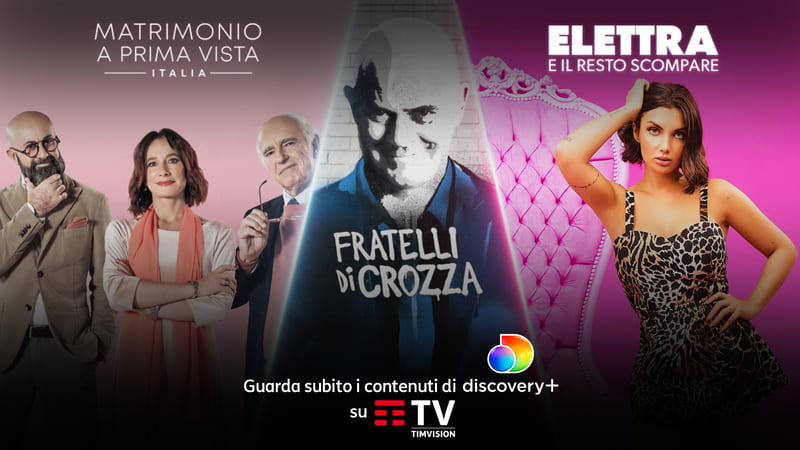 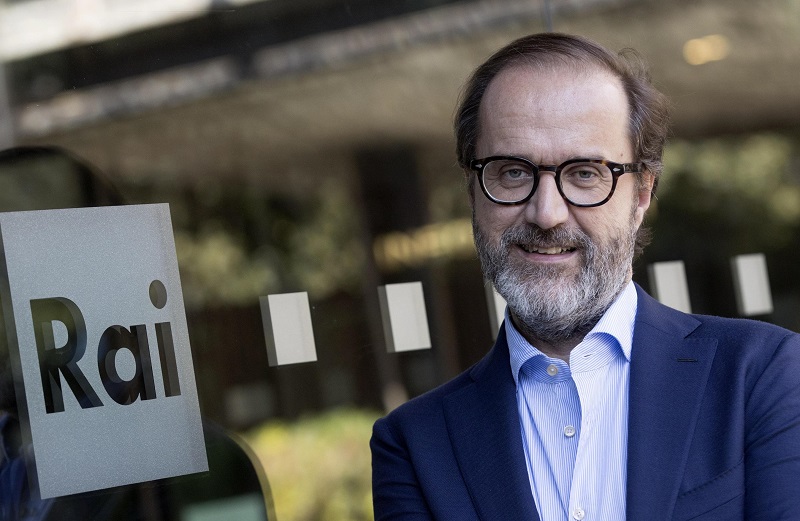