How Google Glass can evolve as a tool for journalists
Editor’s note: This is a guest post by Sarah Hill, the Chief Digital Storyteller for Veterans United Home Loans. She is Hangout Host for its veteran and military issues news hub, Veterans United Network. She is also known as the first journalist to use a Google+ Hangout in a television newscast. You can connect with Sarah on Google+, or chat with her on Twitter.
If I told my broadcast students they could one day do a live report from their face, they might have laughed me out of the classroom. However with the advent of Google Glass, hands-free reporting could become an ever so important tool for newsies.
As a Glass Explorer, in my opinion, one of the largest impacts Glass will have, in terms of efficacy and innovation, is on journalism. With wearable computers like Glass, journalism is changing into a place where news content is created and shared instantly, quite literally through the eyes of the reporter.
Expect a rise in “ireports” with the bevy of powerful tools and technologies at the disposal of the wearer, telling stories in a unique first person video point of view.  As amazing as the possibilities are for Glass journalists, the Glassware (apps) itself must evolve from its current form. So what needs to change with Glass before it is truly viable for journalists?
Designing for how journalists will use Glass
Journalists represent a very specific niche as content creators. To better understand how Glass can work for journalists, you have to look at the nature of the job. A journalist’s directive in the field is to be the eyes and ears for the public, so that they can hold a mirror to the world around them. Currently, being that mirror requires the use of multiple devices, including a laptop and/or tablet, smartphone(s), any other third-party apps or hardware, and even professional broadcast equipment which can be cumbersome to carry.
The first thing Glass could do for a journalist is free up that device overload. Glass is a single, hands-free piece of hardware that you wear. As I told RJI, Glass provides you with freedom of motion and the ability to convey more intimate stories as journalists can be less intrusive to his or her subjects. Instead of taking your eyes off the action to take notes, you can record the event hands free from your face.

Sarah Hill wearing Google Glass
Imagine being able to shoot, stream and share a live newscast (a Glasscast, if you will) onsite in real-time while also interacting with the world around you. Using Glass, journalists could have the opportunity to tread new ground with their stories, accessing all of their resources from a single, easy-to-use device. Currently, it takes me more than a dozen clicks to awaken my smartphone, take a photo and share it on one of my social platforms. With Glass, I can do the same task with just a few clicks. In a breaking news situation, this ease and speed of social sharing will be key for newsies.
The key to winning over journalists will also lie in the accuracy and efficiency of Glass. Glass must offer them a wide array of Glassware apps. Journalists need the ability to record high-definition images and video that can be quickly edited. Currently, you can upload a video to YouTube from Glass using the Full Screen Beam app, but you’re not able to edit it.
For Glass to be a viable option for journalists, developers must understand how journalists work and what resources they need to access to produce and distribute their content, so that they can meet their needs by creating better, more intuitive apps to round out the Glass journalist’s working repertoire.
Creating content drains battery life
In its current form, Glass’s battery life needs improvement for the onslaught of content that is created and consumed by the average journalist. In my testing using Glass with G+ Hangouts, I average about 90 minutes of battery life. For regular day-to-day use, my Glass battery life is about a couple hours. However, I would classify myself as a heavy user. I use my device to do Hangouts, which drain the battery faster than taking photos or videos.
For the Glass journalists in the field, a short battery life is problematic. I use a portable battery right now to keep my device charged but it kind of defeats the purpose of “hands free” when you still have to lug a battery pack around. I would bet the Google design team is already working to lengthen its charge.
More simplicity with more features
Glass currently supports a handful of voice commands – from “Okay, Glass”, which takes users to the Home screen, to “Take a picture,” or “Record a video.” – seemingly rudimentary commands paralleled to the commands from the days of ASCII and floppy drives. Glass also currently employs gesture navigation, which allows users to navigate the Glass user interface (UI) by using variations of finger swipes and clicks on the side of the frame. A tap of the temple is similar to a mouse click.
As cool as voice-recognition commands and gesture navigation may be, journalists will need the ability to customize not only their own unique sets of voice and/or gesture commands, but also everything else they have access to — contact lists, timeline, cards, etc. The way Glass and the Google+ app is setup now, you don’t receive G+ notifications or G+ mentions like you do on your computer or smart phone. You only receive notifications from people Google considers “important” to you. For a journalist, limiting the outside world’s contact with you limits the expansion of your sources.

As for design, it’s taken years for the Project Glass team to hone its model to its current state, but there are still design changes to come. It’s a superficial complaint, but some people don’t think Glasslooks “cool” enough to wear. So if the design looks a bit more Geordi La Forge than Dolce & Gabbana, perhaps it’s because those licensing deals have not emerged.
Eventually, users could have a variety of frames to choose from as well as the ability to adapt Glass to any existing frames. For instance, journalists could have more durable frames so as to protect the Glass hardware during more turbulent coverage, like if they were to be embedded with soldiers. Perhaps we could see goggles that encase the Glass that would allow a newsie to report from the aftermath of a tornado without having to worry about house insulation flying in their eyes.
Imaging, audio and video recording improvements needed
For the average user, the images, audio and video that Glass records is sufficient; however, despite the plethora of apps that are available, journalists will require enhanced HD recording and editing capabilities as they may be shooting in extreme weather and low-light or bright situations. This can be easily seen in the video of Matthew Panzarino’s recent post, A day at Disneyland with GoogleGlass.
Glass also needs to rework the calibration of its lens to a user’s line-of-vision to properly compose a shot before recording an image or video. Right now, I have to move the device down on my face in order to capture exactly what I’m seeing.
The lack of volume control needs to be addressed as well. In addition, Glass needs a ‘mute’ function so the device can be used during a live broadcast. When I wear Glass when I’m on the air, every time someone mentions me on Twitter or I get a text message, the device beeps and there’s no way to stop the sound short of powering it down.
Live broadcasts from your face
By far, the most exciting feature on Glass is its integration with Hangouts. Hangouts are a group video chat room for up to ten people including the host. Hangouts On Air are currently not supported for Glass, but as with any new technology, there will be updates on a regular basis, and some that will soon offer a patch for this.

For the time being, a TV station would still have the ability to route a private Glass Hangout through its control room and put it on the air. In the future, I see journalists going live from their face, freeing up their hands to pick up objects, open doors or otherwise experience their surroundings.
Google Glass is currently changing the way stories are being told on the Veterans United Network through mobile reports. Early last month I had the pleasure of going live from Washington, DC, offering a close-up of the World War II Memorials. In the Hangout, were aging veterans who are unable to physically travel to see their memorials. With Glass, they experienced the sights and sounds directly from my point of view via Google Glass.

The Verdict
Glass is truly an amazing innovation, one that is sure to usher in a new era in computing, reporting and how we live, work and play. Hands-free reporting will also require journalists to rewrite their rule books as to how to responsibly capture photos and videos with this device.
Glass is the “Model T” of wearable computers. It doesn’t even have windshield wipers yet. Once Glassware evolves, so too will its use for journalism. Until then, I’m enjoying the untethered feeling I get with Glass. Newsies: How might you use your extra set of hands?
Header image credit: Ole Spata/AFP/Getty Images, Other images via Sarah Hill and Google 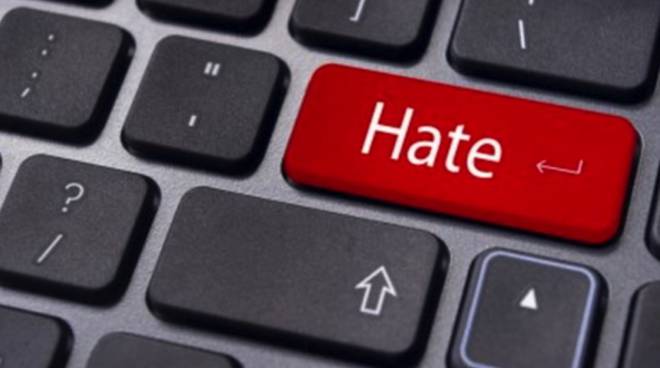 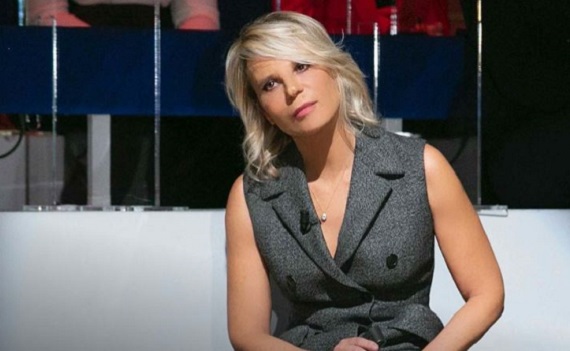 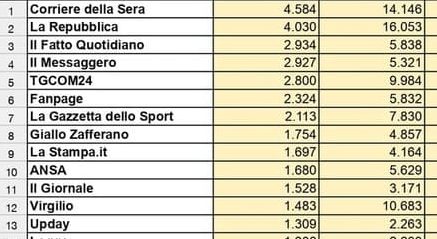