Yahoo’s share of the U.S. display ad market is projected to decline to just 7.8% this year, according to data provided to Mashable from eMarketer, down from about 18.4% in 2008.
The decline in display ad revenue is dragging down Yahoo’s overall revenue. Yahoo’s revenue dropped to $1.1 billion in the March quarter from $1.22 billion the same quarter a year earlier — even though search revenue actually increased by 6% — because display ad revenue dropped by 11%.
“The vast majority of Yahoo’s revenue comes from advertising and they operate in a particularly challenged sub sector of online advertisers,” Brian Wieser, a senior analyst at Pivotal Research Group, told Mashable in an interview. “There’s nothing that they’ve done [this past year] that changes that.”

A Work in Progress
Mayer has repeatedly described her strategy to turn Yahoo around as a series of sprints. Yahoo first needs to attract and hold onto “great people,” who then work to build “great products,” which ultimately boost user engagement and help the company increase its ad revenue.
Much of Mayer’s focus in her first year was on the first of those sprints. She instituted hundreds of “employee-focused initiatives” and perks to bring Yahoo’s work culture more in line with competing tech companies. She also used Yahoo’s cash pile to purchase 17 startups, most of which were primarily to bring more mobile engineering talent into the company. Aside from leading to a great deal of press coverage, these efforts have helped Yahoo attract more job applications and improve morale among employees. One survey from Glassdoor, a job site featuring anonymous employee reviews for thousands of companies, found that employee satisfaction at Yahoo has hit a five-year high under Mayer’s leadership.
In recent months, Mayer has pushed forward on the second sprint by introducing major updates to several Yahoo products, including a complete redesign of Flickr, a redesigned Yahoo homepage and a new Yahoo weather app, which won a design award last month from Apple. At the same time, Yahoo has killed off more than a dozen less frequently used products, including AltaVista and Axis.
So far, though, these efforts to focus and improve Yahoo’s product lineup haven’t had much — if any — positive impact on Wall Street and Main Street’s perceptions of the company. In fact, according to YouGov’s BrandIndex, which tracks daily changes in consumer perception of brands, Yahoo is viewed less positively now than it was a year ago.

Ted Marzilli, SVP and managing director of BrandIndex, told Mashable that respondents rate Yahoo “in the context of other brands that do similar things,” meaning that Yahoo’s declining numbers could simply be a result of other competitors performing better. Alternatively, he suggested it could be a sign that consumers are put off by all the changes. “It could also be that I go to Yahoo now and it changed my email format or the homepage,” he said.
At first blush, Yahoo’s stock performance over the past year suggests that Wall Street is a big fan of Mayer. The stock price has increased more than 70% since she took over as CEO, a remarkable run that has added nearly $14 billion to the company’s market cap. But that increase has had less to do with Yahoo’s acquisition spree or Mayer’s sprint-strategy than its 23% stake in Alibaba, a huge Chinese ecommerce company that is expected to go public in the near future.
“Much of what Yahoo the company has done doesn’t really matter in the context of Yahoo the stock. Almost all the value that’s been generated is because of expectations around Alibaba,” Wieser said.
When asked to name Mayer’s biggest accomplishment, he said, “Nothing. Nothing material.”
Other analysts are a little more generous in their appraisal of Mayer’s efforts.
“They’ve certainly begun to place their bets under their new leadership,” Clark Fredricksen, VP at eMarketer, told Mashable. “We expect that that will lead to some results both in display and search advertising.”

What to Expect in Mayer’s Second Year at Yahoo
During the fourth quarter earnings call in January, Mayer described Yahoo’s turnaround efforts as a “multi-year march towards growth.” With that in mind, we may not see the full impact of Yahoo’s investments play out even in her second year, but Fredricksen does expect to see some signs of improvement in Yahoo’s ad business.
“The company appears to be slowing down the trend of declining traffic,” he said. “As they invest more across multiple sectors of the business, as they focus resources and cut some of the fat that they’ve had … you’d expect that they would probably start to see impressions, usage and thus ad inventory stop declining and start to level off rather than fall.”
In particular, he expects Yahoo to “become much more aggressive” in mobile advertising in an effort to catch up to Facebook and Google.
“Those companies have very, very strong not only mobile user bases, but also mobile ad products that have been able to monetize effectively. Yahoo has not,” Fredricksen said. The acquisitions Mayer made in year one suggest that changing this will be a big focus area in year two. “That’s an area that the company appears to be investing in significantly.”
There is some cause for optimism about Yahoo’s prospects on this front. Data provided to Mashable by comScore shows that Yahoo’s audience on smartphones has grown at a faster rate than Google and nearly as fast as Facebook, though it’s still behind both companies in overall users.

“It’s tough to turn the ship around immediately when your ship is such a massive player in the ad market,” Fredricksen said. “These things take time.”
How would you rate Marissa Mayer’s performance in her first year as Yahoo CEO? Share your thoughts in the comments. 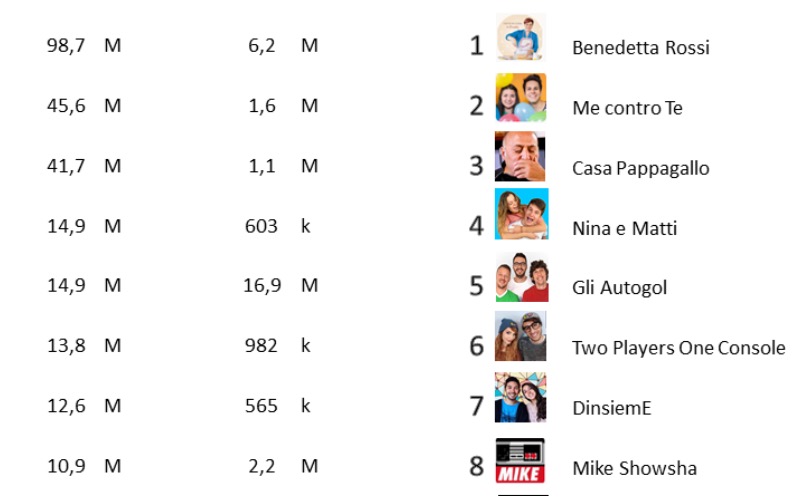 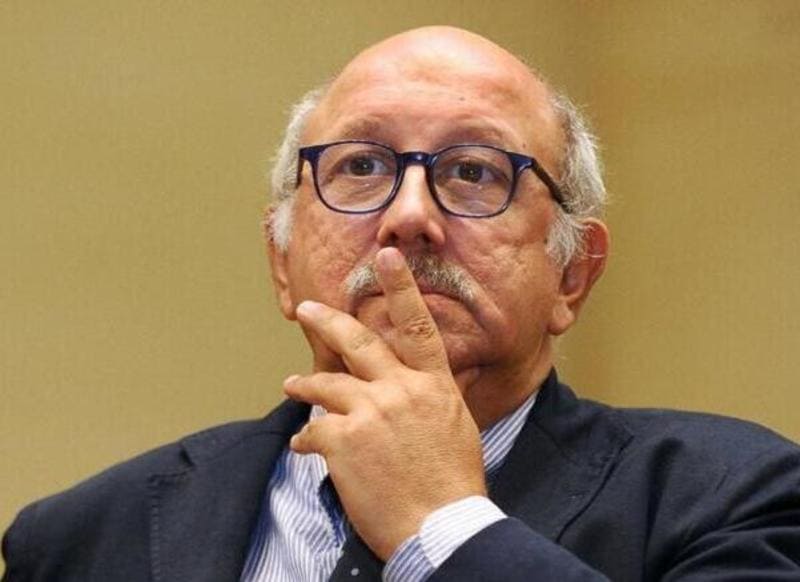 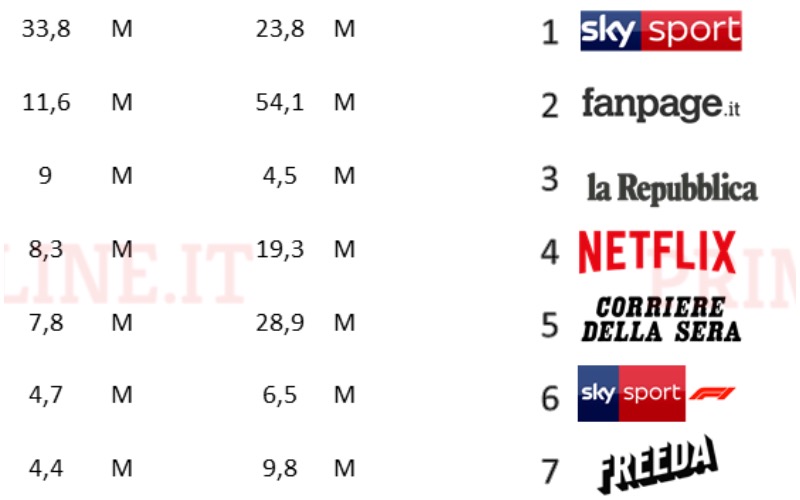