Thrillist, NowThis Media, The Dodo and Discovery’s Digital Network Seeker to Merge to Create one of the Largest Digital Content Companies

NEW YORK, NY (October 13, 2016) – Discovery Communications announced today that it has agreed to make a minority investment of $100 million and enter into a strategic partnership with Group Nine Media – a new media holding company consisting of Thrillist Media Group, NowThis Media, The Dodo and Discovery’s digital network Seeker (along with its production studio SourceFed Studios). Axel Springer will maintain its investment as the second largest shareholder. Ben Lerer, CEO of Thrillist, will become CEO of Group Nine Media. The merging of these millennial-focused brands will immediately create in Group Nine Media one of the largest digital-first media companies.

“Today marks the start of a strong new company with tremendous brands, reach and scale,” said David Zaslav, president and CEO, Discovery Communications. “The merger of these assets will bring together best-in-class management, led by Ben and his team, expertise in data analytics technology and global reach to create one of the world’s largest digital-first content companies attracting young passionate enthusiasts that advertisers want to reach.”

“This is truly a ‘win-win’ scenario, allowing our brands the opportunity to remain independent and build our own future, while at the same time, having the support of one of the best media and entertainment companies in the world,” said Ben Lerer, CEO of Group Nine Media. “Each of our brands has found great success independently, but with consolidation of digital content companies around the corner, there is extraordinary value in all existing under one multi-brand roof. We will be stronger brands working together – we will have more influence; we will have better data and insights; we will be better partners to our advertisers; and most importantly, we will be substantial enough to make a real difference and stay ahead of the market.”

The partnership between Discovery and Group Nine Media will include a commercial agreement that will enable advertisers to reach their desired audience via true 360 opportunities across multiple platforms including linear, digital, social and live events.

On the closing of today’s investment and partnership, Group Nine Media will expand Discovery’s push into the digital network space targeting millennials, which began with the 2012 acquisition of digital network Revision3 and the subsequent acquisition in 2013 of Internet video icon Philip DeFranco’s portfolio of online video channels and ventures, DeFranco Creative. Now called Seeker and SourceFed Studios, these entities will become part of Group Nine Media. Discovery also led rounds of funding in The Dodo in 2014 and 2015.

In the future, Discovery will have an option to buy a controlling stake in Group Nine Media.

Capitalizing on the company’s strong foundation and capabilities across editorial, tech, data and monetization, Discovery’s investment will fund growth across all of these areas of the business – specifically, the expansion of the sales team and branded content studio, new vertical launches and expansive content development for all of its brands.

“We are big believers in digital journalism and its very exciting business perspectives. We look forward to continuing to strengthen our relationship with the Lerer family through this transaction and to work with Discovery to support the growth of Group Nine Media,” said Jens Müffelmann, President Axel Springer USA and CEO Axel Springer Digital Ventures. Axel Springer will have a seat on the board of Group Nine Media.

“We’re thrilled to work even more closely with Discovery. They’ve been The Dodo’s lead investor and an incredible partner to us, and this feels like an organic and very exciting next step,” said Izzie Lerer, Founder of The Dodo, who will continue to be responsible for the brand. “I’m looking forward to working with my brother, too. His competence in business makes up for most of his annoying personality traits.”

Under the Group Nine Media Roof

The Dodo, NowThis, Seeker and Thrillist are each unique, mission-driven brands and stand-outs in their respective categories. The Dodo has more than 700 million monthly social video views; NowThis is the no. 1 video news publisher on Facebook; Seeker has over 23 million YouTube subscribers across its channels; and Thrillist’s audience has doubled to nearly 20 million monthly uniques on O&O properties. With over 60 percent of its audience consisting of users ages 18-34, Group Nine Media’s brands are built for consumption on the social web where this audience spends the majority of its time.

The brands will each remain editorially independent and will maintain their individual voice, mission and culture. At the corporate level there will be shared services. Thrillist’s sales team and content studio, The CoLab will combine with NowThis Studios, The Dodo and Seeker’s branded content team to create a core advertising solutions group across all Group Nine Media brands. The company will also combine technology capabilities (Thrillist’s Pinnacle and NowThis’ Switchboard) to create a dynamic publishing platform that will power all brands. A centralized long-form video department will be created that will be responsible for creating OTT/on-demand and linear TV programming across all properties. This group will leverage Seeker’s premium production capabilities and SourceFed Studio’s expertise in program development and talent incubation. 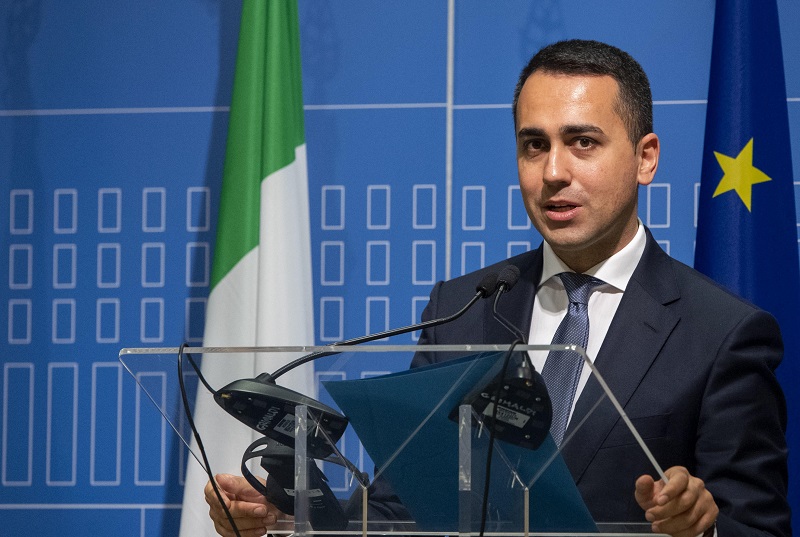 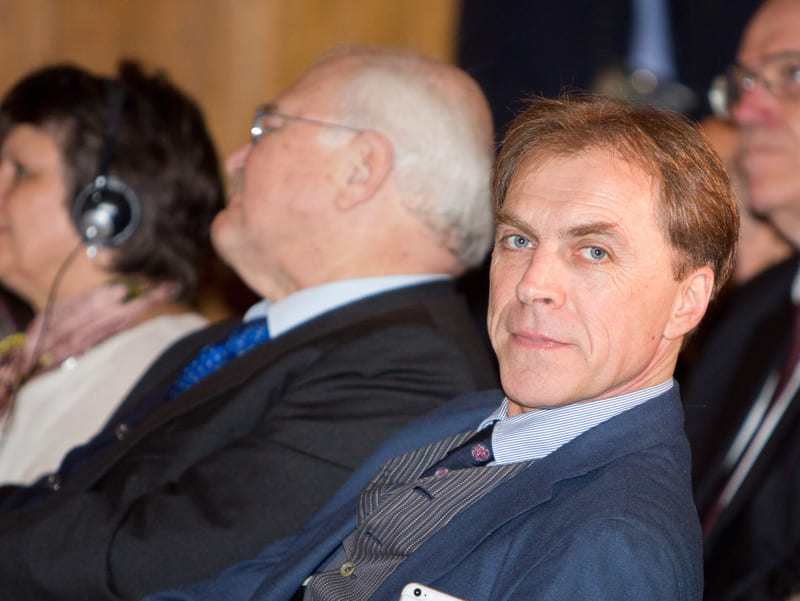 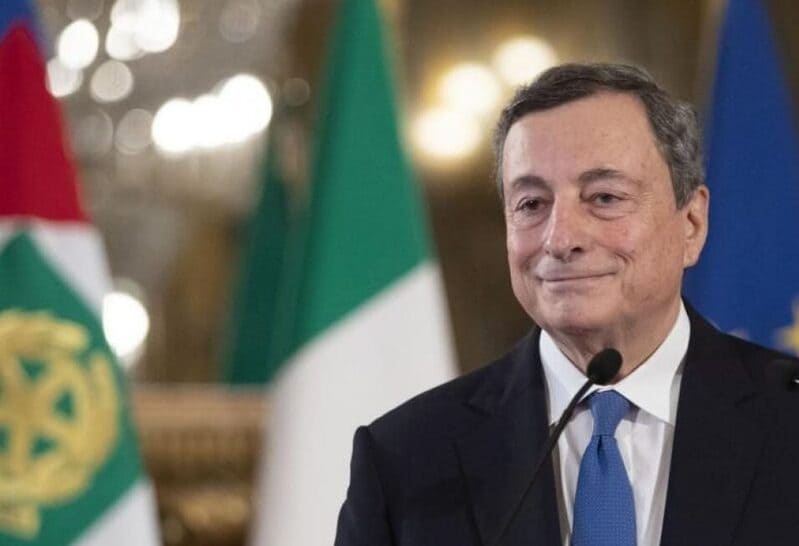